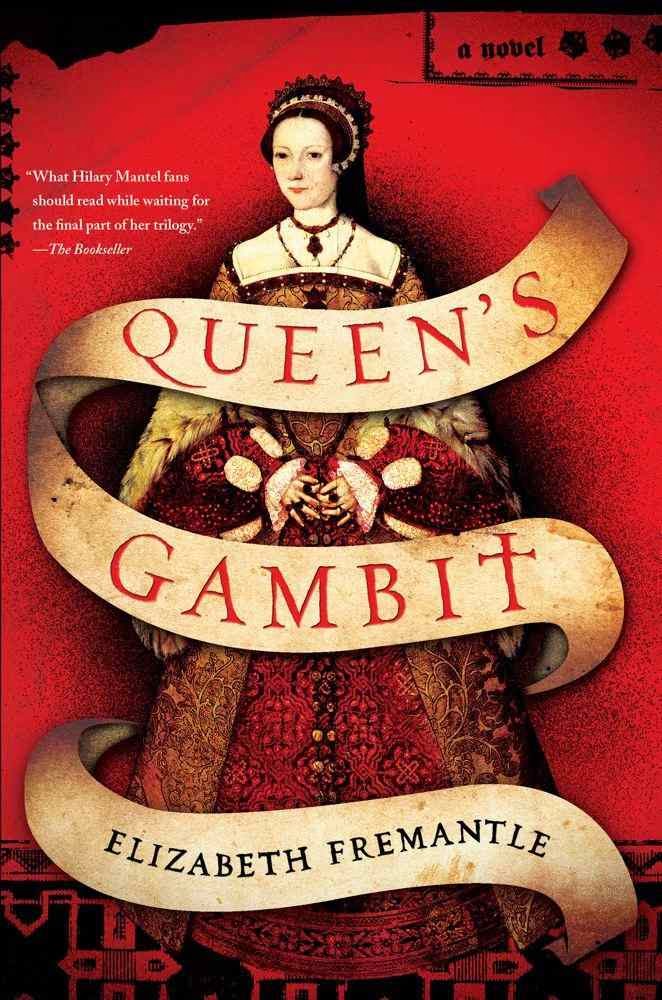 ‘Widowed for the second time at age thirty-one, Katherine Parr falls deeply for the dashing courtier Thomas Seymour and hopes at last to marry for love. However, obliged to return to court, she attracts the attentions of the ailing, egotistical, and dangerously powerful Henry VIII, who dispatches his love rival, Seymour, to the Continent.
No one is in a position to refuse a royal proposal so, haunted by the fates of his previous wives–two executions, two annulments, one death in childbirth–Katherine must wed Henry and become his sixth queen.
Katherine has to employ all her instincts to navigate the treachery of the court, drawing a tight circle of women around her, including her stepdaughter, Meg, traumatized by events from their past that are shrouded in secrecy, and their loyal servant Dot, who knows and sees more than she understands.
With the Catholic faction on the rise once more, reformers being burned for heresy, and those close to the king vying for position, Katherine’s survival seems unlikely. Yet as she treads the razor’s edge of court intrigue, she never quite gives up on love.’

Katherine Parr’s story is very unique and disturbing at the same time. It was interesting to see how she feared becoming King Henry VIII’s sixth wife. I can’t imagine what fear that position would hold, knowing that some of your predecessors were set aside and even some where executed. That can’t be something that would help you sleep at night, fearing that your every move was being watched, analyzed and used against you. From this book’s portrayal, it seems that Katherine didn’t want to be Queen, but that fate drop it on her doorstep and she made the most of what she could with the circumstances. Having been widowed twice, she felt that her life depended on her acquiescence of marrying the King. How could she refuse someone so historically known for his temper?
I enjoyed reading this book as I thought that the author did a fantastic job of creating Katherine’s voice in this book. It was really hard for me not to like her, even though she did have some faults. At times she let her heart rule her head and I was concerned even though I know from history how things play out. I will say that this book felt like something I have read before, even though I haven’t. I will say that I didn’t like that too much as I like when author’s put their own spin. Some of the plot twists and turns that were fictional character based seemed like I had already read them somewhere before, so it was a little strange in that essence.
Overall, this was a good historical fiction book, if you leave it at historical fiction. Some of the facts in this book were accurate, but some of it was clearly fiction. I do think that the author had to take liberties with the story to make it appealing to the reader and I understand that. I just hope that historical fiction readers take that with a grain of salt realizing that this is fiction and not all fact. I did like the way that the author made Katherine really relate to the reader and that was what made me like this book as much as I did. Some things could have been improved, but overall this was a good historical fiction read.