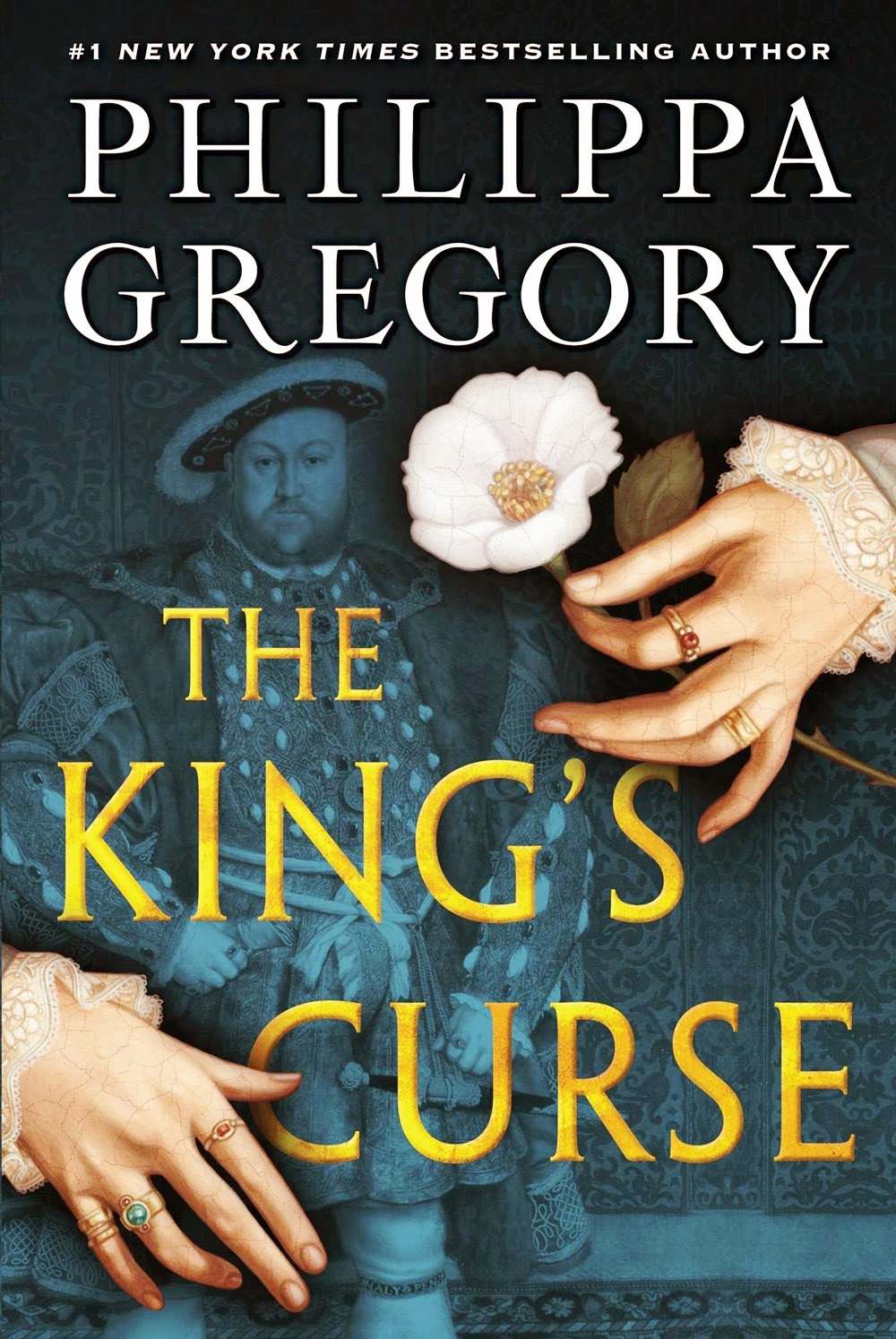 ‘They trust her to watch over the rise of the House of Tudor. She’s the only one who knows how it can fall.
From the #1 New York Times bestselling author behind the critically acclaimed Starz series The White Queen, comes the story of Margaret Pole, the last of the Yorks, and her unique view of Henry VIII’s stratospheric rise to power in Tudor England.
As an heir to the Plantagenets, Margaret is seen by the king’s mother, the Red Queen, as a rival to the Tudor claim to the throne. She is buried in marriage to a Tudor supporter–Sir Richard Pole, governor of Wales–and becomes guardian to Arthur, the young Prince of Wales, and his beautiful bride, Katherine of Aragon.
But Margaret’s destiny, as cousin to the White Princess, is not for a life in the shadows. Tragedy throws her into poverty, yet a royal death restores her to a place at young Henry VIII’s court, where she becomes chief lady-in-waiting to Queen Katherine. There she watches the dominance of the Spanish queen over her husband, and her tragic decline.
Amid the rapid deterioration of the Tudor court, Margaret must choose whether her allegiance is to the increasingly tyrannical Henry VIII or to her beloved queen. Caught between the old and the new, Margaret must find her own way, concealing her knowledge that an old curse cast upon all the Tudors is slowly coming to pass…’

Every single time I pick up a Philippa Gregory book, I know that I am in for a treat. I love her writing style as it always sucks me right in at the beginning. Gregory has not become a famous author for no reason. She has a sense of style that makes her a legend in the historical fiction genre. When I think of Gregory and compare her to the great Jean Plaidy, I think that Gregory is the Plaidy of our current historical fiction era. Her books are wildly popular and a television show was based on her books. Gregory has a wonderful knack of telling a story that plunges the reader into the historical detail of the times she is writing about. This book is the last of her Cousin’s War series and this book was a nice conclusion to that series.
This book features Margaret Pole and her role at the court of the Tudors. The reader begins set in the court of Henry VII and ends with the court of the tyrannical Henry VIII. It was nice to read about someone that I don’t know a lot about and it was a new perspective on the events that took place during that time. I have said it a million times on this blog that I am so sick of reading about the Tudors, but for a Gregory book, I will always get over it and read it anyways. I wasn’t disappointed. I, obviously, knew the outcome of the story, but it still was nice to get a different view of the historical events that happened during the Tudor reign in England.
Gregory, once again enchants her reader with her excellent historical detail and storytelling. I have come to expect greatness when I read one of this author’s books. This book wasn’t as enjoyable for me as the others in this series, but nevertheless, I thought it still was a good read. It was a  little long, but that is typical with this author. I enjoyed a fresh new character and reading about how she made an impact in her own day and age. I am glad that this series ended with a lesser known historical figure and thought it was a nice touch.